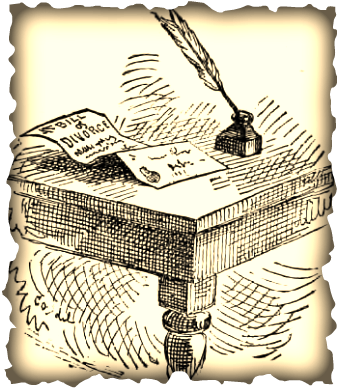 Quick turn around on transcriptions, click to email us and ask for more details.

Shaylah Burrill and Associates opened its doors as a Mobile Notary Company, in 2004.  Preforming over 100 general Notary jobs, Shaylah decided this was a nice part-time career.  She continued this part-time until 2008 where she stopped due to her own personal legal matter.

In 2008, Shaylah went through a difficult and troubling divorce/custody battle.  During what Shaylah thought to be the worst time of her life would turn to be her hidden blessing in disguise.  Shaylah laughs when she told me, "I was deposed in my first deposition, and I could not keep my interest away from the guy with that machine.  Marlene, the attorney deposing me, disliked me for that.  How could I pay attention to her questions when he was so fascinating?  That was the day I felt that I knew why God gave me that storm.  That was the day I found peace in it all.  That was the day I was determined I wanted to do what that gentleman was doing."

With Court Reporting as her calling, Shaylah began to learn all about court reporting.  Later she became a Freelancer with various companies.  Now, we have seen the company grow in a such a positive way.  It is known that one must love what they do.  At Shaylah Burrill and Associates, we are a family that loves what we do.

Shaylah Burrill and Associates requires team members to continue their education through provided CEU training course.  Team members are Notary Public's and trained in areas outside of their department.

We at Shaylah Burrill & Associates are proud members of the American Association of Electronic Reporters and Transcribers. We are a SWaM (Small, Women, and Minority) Business Certified Vendor.

* Pro Bono services are offered once a month on a first come first serve basis to those who qualify.
We reserve the right to refuse pro bono reporting based on complexity of the case.